I do not only do long haul flights to far-away countries. i also do day trips to destinations that are a bit closer.
This time I had to be in Geneva (also called Genève or Genf depending on your language..) There is a direct flight from Schiphol airport. An early one to Geneva and a late one back. So I booked and, for a change, I travelled light.

It felt funny all day to hardly have luggage… I looked up multiple time in panic from the feeling something was missing… human habits… strange thing.
But it was a long day. I woke up at 5 to be in the 5:45 train to Schiphol. I always hear people complaining about trains being late and not arriving at all. I have to say that I never had trouble with that… Its the planes that give me trouble.. or the airports.. or the airline..

Being up that early had one advantage. The papers and the internet were taking since days about an event that was coming up: “The Superbloodwolfmoon” or something like that… The disadvantage was that you had to get up early to see it… and I was. It looked very nice, the picture was not as cool as I wanted but hey, it’s not a camera, it’s a phone! 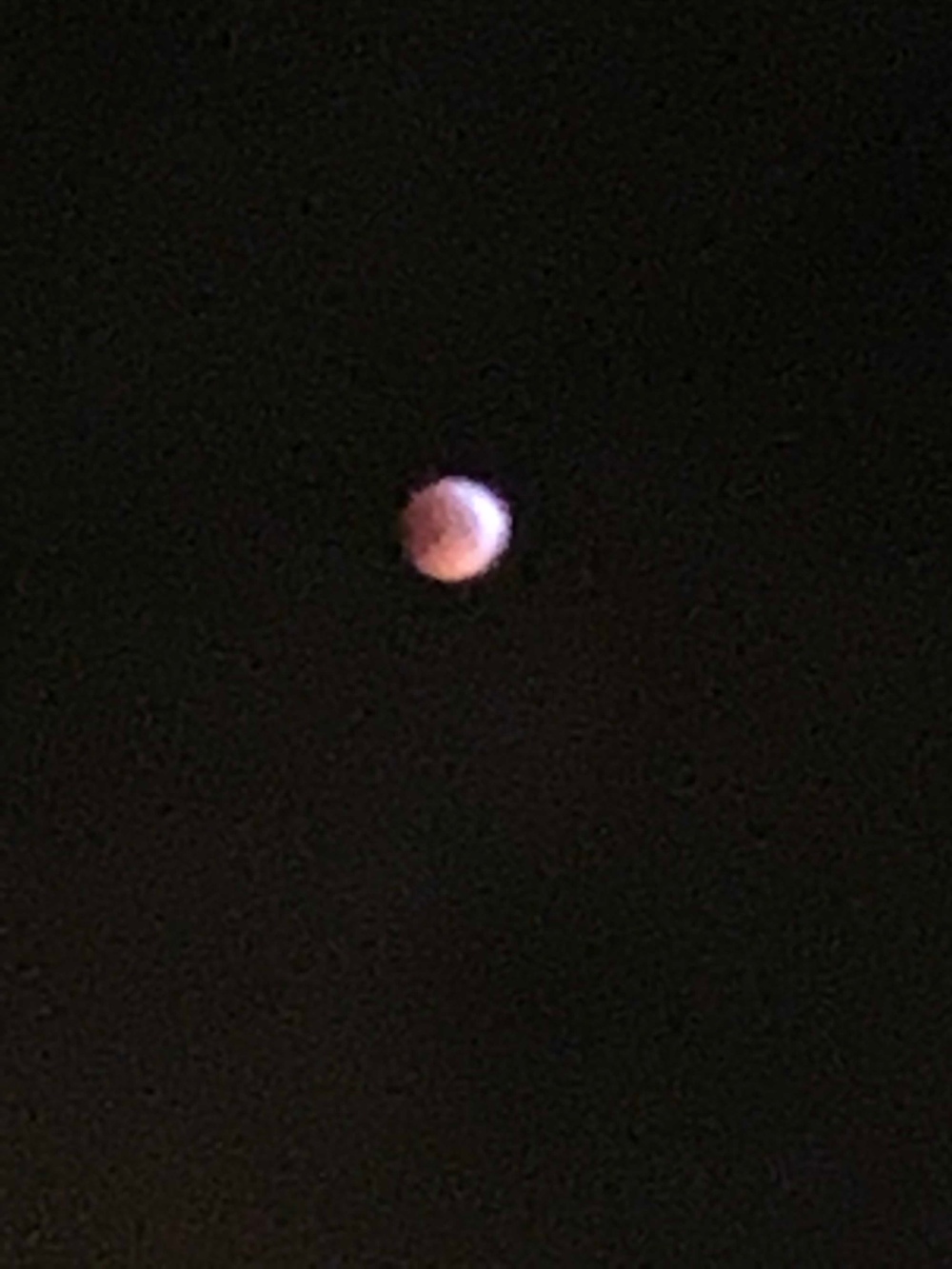 So I was on Schiphol on time, without the need to check-in luggage I just walked on to the lounge. In exactly 2 hours from my own chair to the lounge chair. Not bad.
Flight went well, I picked up my rental car and picked up the collegues that were also there to drive to the customer.
It was a short visit, convincing the customer was not difficult, i gave a quick demo of Rhapsody using the RXF (in C++) and the fantastic Target Debugger. That mostly impresses the s…t out of new customers, certainly if they have been using Rhapsody before.
So we were back in time at the airport, we could even drink a quick cup of coffee. Then the flight back was leaving. After arrival I took the train back and was at home at 23:15. A long day indeed. 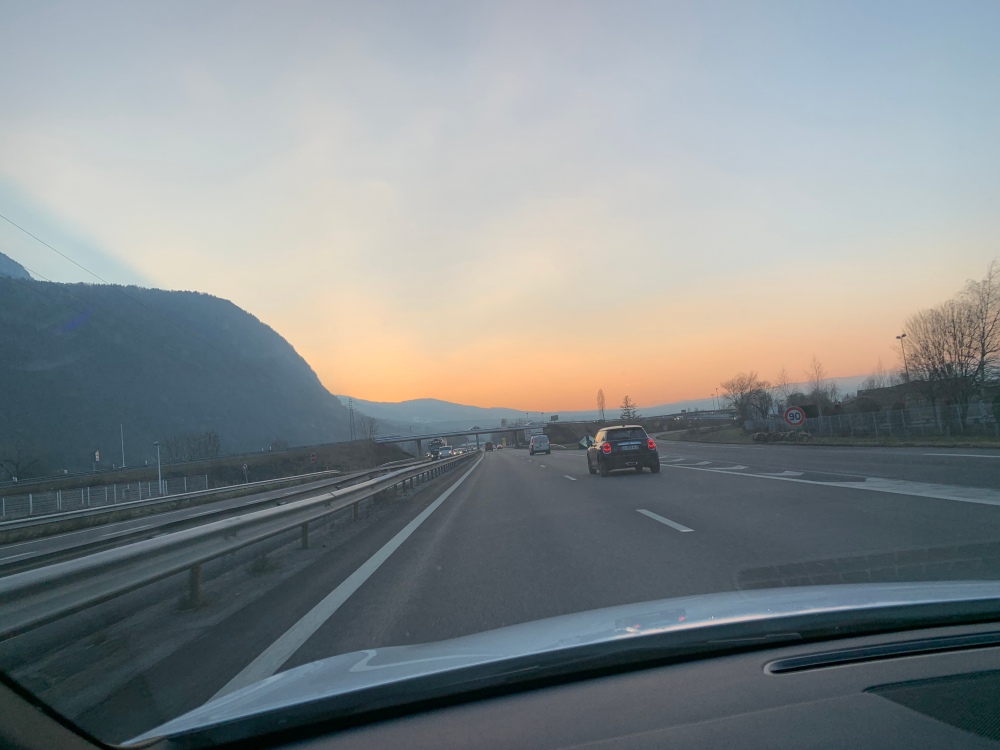 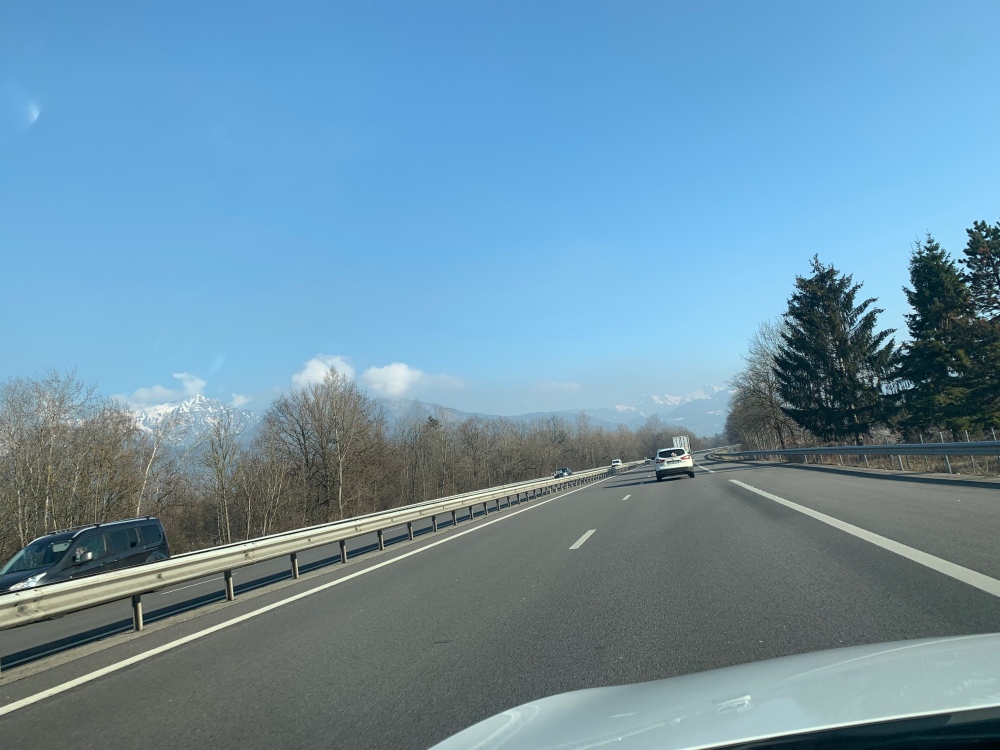 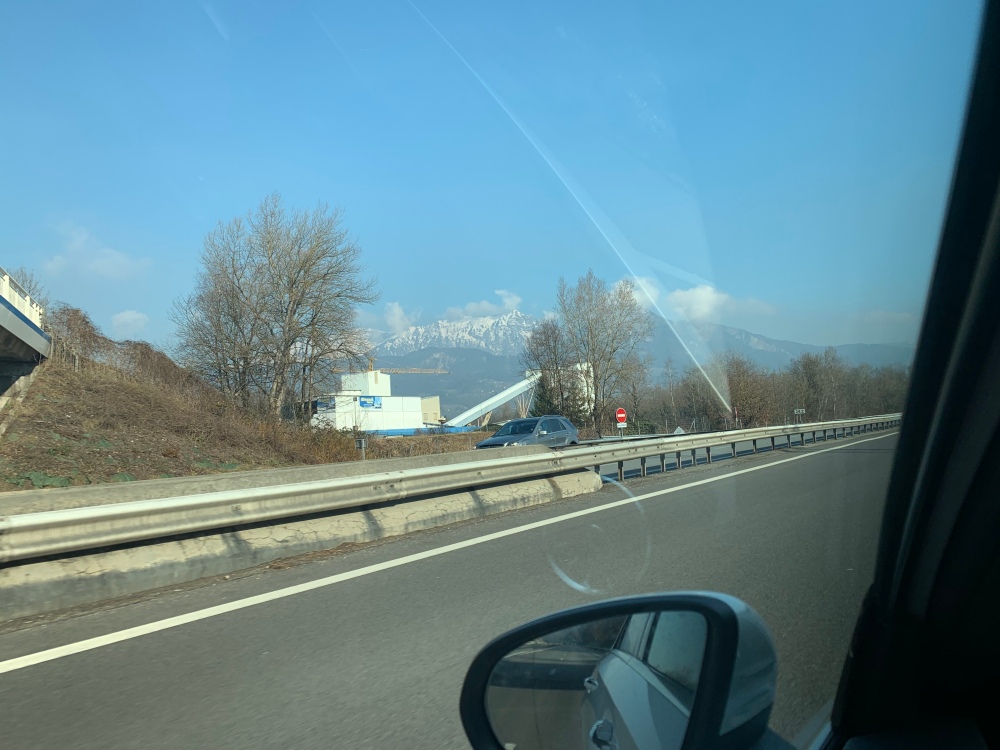 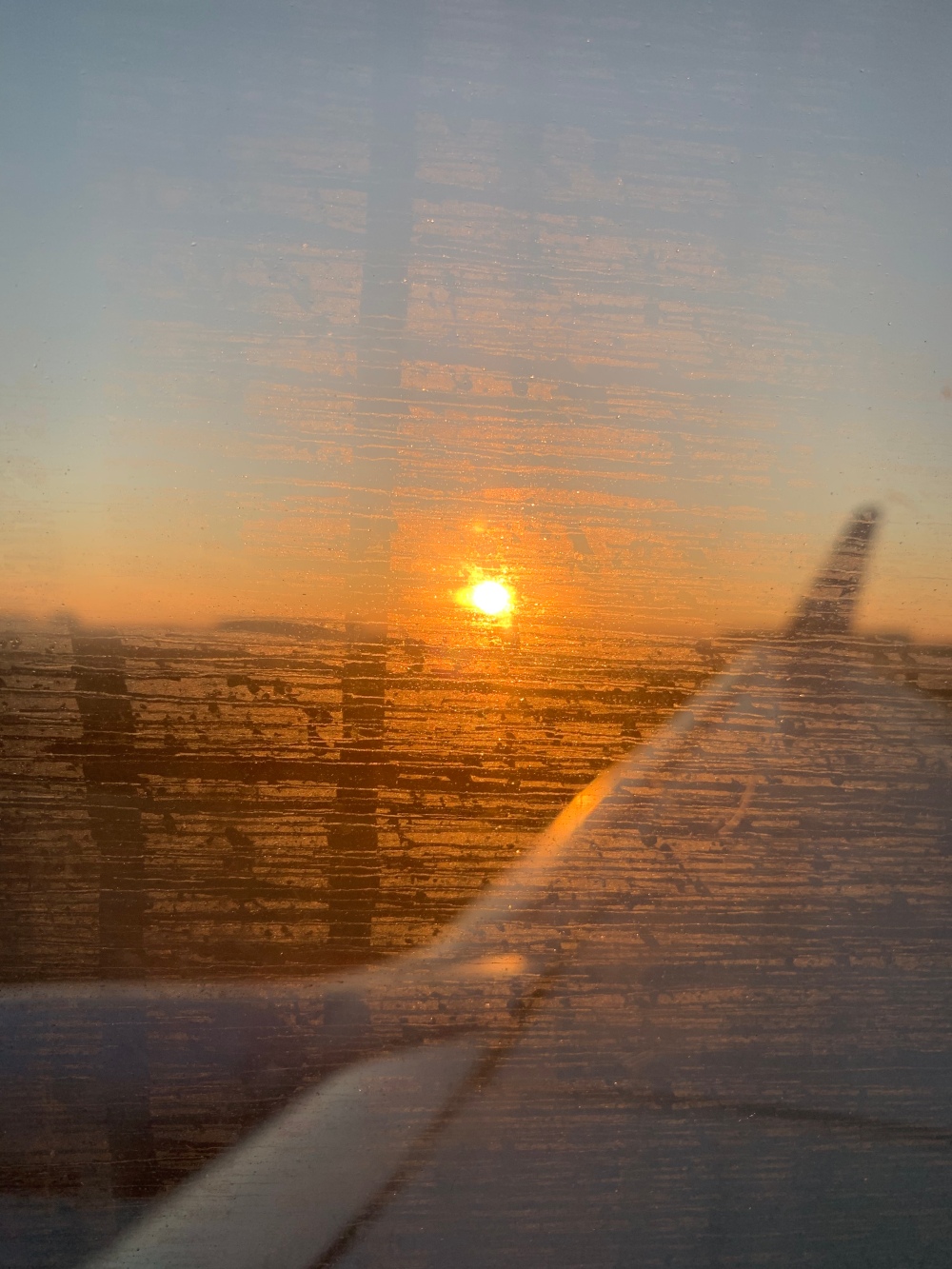 I am asked a lot about what people need to do to learn more about Rhapsody. Well that is very easy. Try to visit relevant congresses like the ESE in Germany, also the Embedded World where the famous Bruce Powel Douglass gives lectures about MBSE. Also our MESCONF, the Rhapsody User Group Meetings and the IBM IoT meetings are very recommended to visit, you will learn a lot about Rhapsody and have the opportunity to speak with lots of other Rhapsody users.

Also highly recommended are trainings. The basic training (Yes, even if you already have experience with Rhapsody but have acquired your knowledge by learning it by yourself: a training will improve your knowledge! (I did that myself. After 6 months Rhapsody and creating adapters I visited a Training given my Martin Stockl. I thought, well let’s visit that maybe I learned something new… I can tell you I have never learned so much as during that training….

We also have advanced trainings, about different subjects. Also we have partners, like Frank Braun from Evocean that give very interesting Trainings like the standard C++ Raspberry Pi Training and soon the Framework Training (9/10 April in Munich. That will boost your Rhapsody knowledge! (Is in the German language) You can apply directly on our website.

That was it! Happy modeling with Rhapsody!