My destination was Hyderabad this time. Never been there before but I have been to India before. I really like india, nice people, beautiful country. The country is big (certainly compared to the Netherlands…) and the amount of people is huge (1.3 Billion!)
The traffic is just amazing. In Europe we mostly drive on the right side of the road, in the UK they drive on the left side and in India they drive wherever there is place…

The first time i was in India I was picked up at the airport in Mumbai (Bombay) for a taxi-drive to Pune, a 160 kilometer drive that too almost 4 hours.
The first half hour I spent saying goodbye to my life. I was pretty sure I would not survive the drive. After a while, however, you figure out the (actually very simple) rules of driving in India.

That’s about it. The last one is important. Most drivers know pretty well what they are doing. “But India has the highest mortality rate in traffic” i hear you say. Yes true. But that happens only outside of the city. In the city you just cannot drive fast enough to die in an accident.
In the same way you can cross the very busy streets. Have confidence in the others, they will see you and decide which side they will pass you. So just cross the street and don’t hesitate.

The main reason I really like to go to india is the food. Indian food is really awesome. Spicy and very different from our european food. I found out that Hyderabad is famous for its Biryani and that they eat spicier than in the rest of India.
I don’t mind, i’m used to eating quite spicy.
In India they also eat in a special way: with the hand. Only the right hand, the other hand is used for “other purposes” (Do the math…) That is a bit difficult being a lefty but I managed. Yes I ate with my hands as well. When in Rome, do as the Romans.

I learned that the system of “Generate Code, Generate RXF files, Deploy, switch to IDE, compile” is still difficult for people to understand.

if you follow the IBM way of creating an adapter for Rhapsody, you generate code in Rhapsody, that will also generate a makefile and you build from Rhapsody. As already said, we decided to do this differently because:

So we use a different approach.

What you lose in this way is the roundtripping, unless… you select the Rhapsody Generated Source Directory as Home for your IDE Project.

I hope this helps you in understanding the RXF! 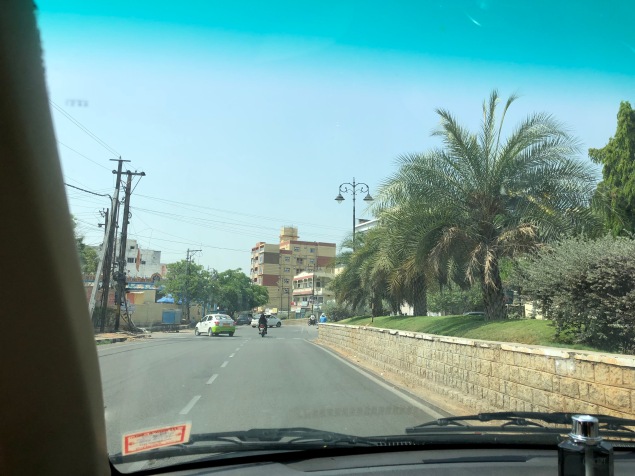 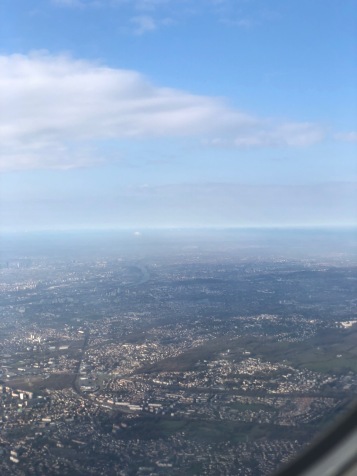 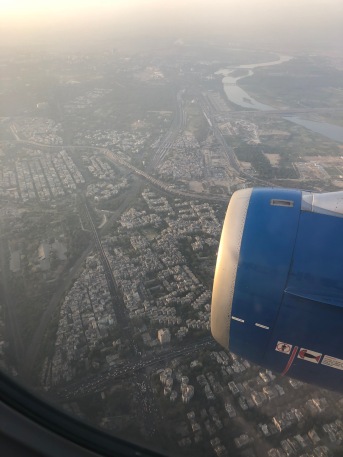 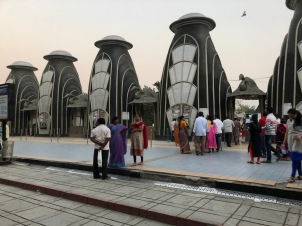 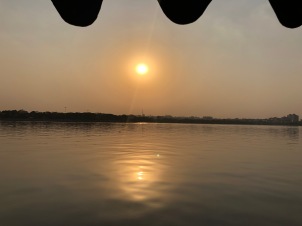 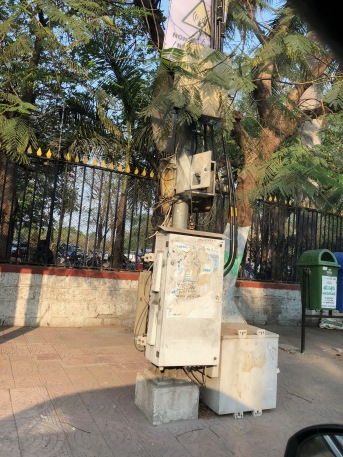 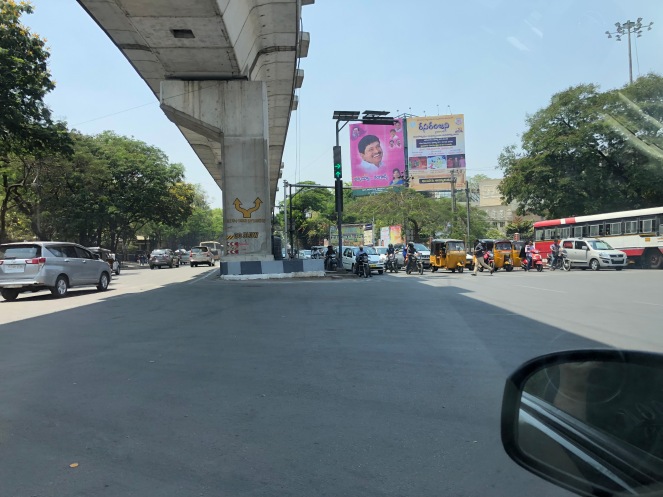 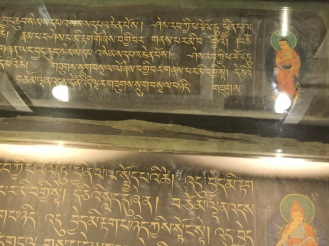 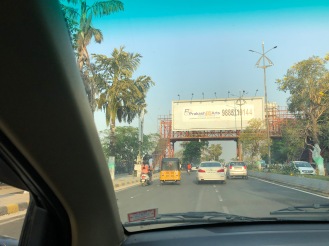 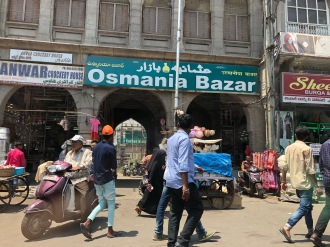 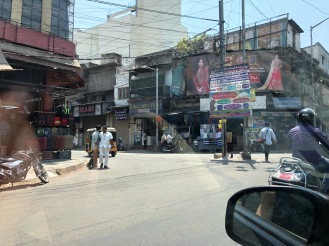 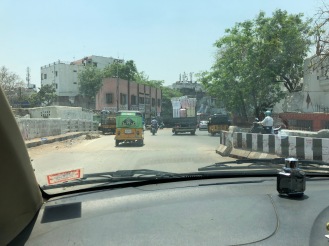 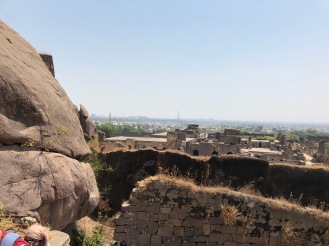 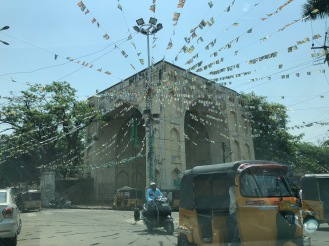 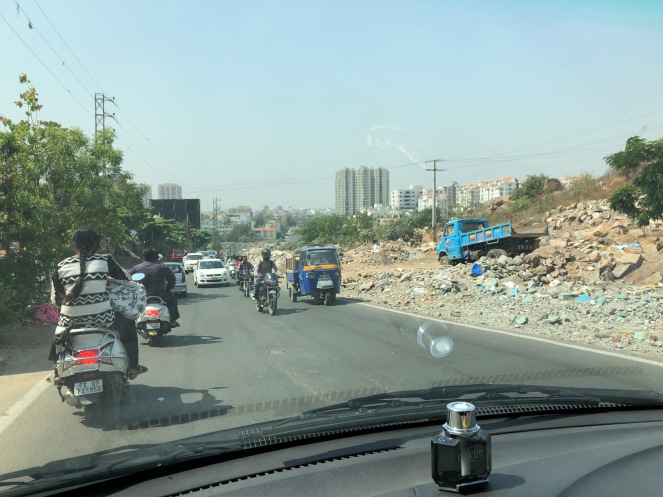 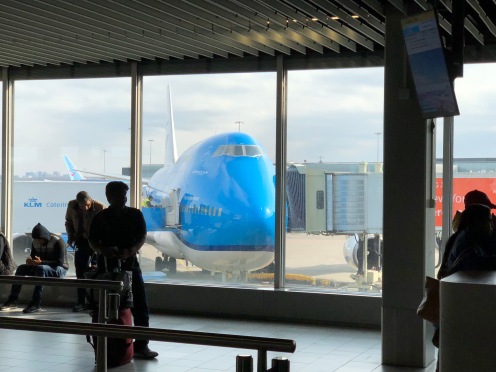 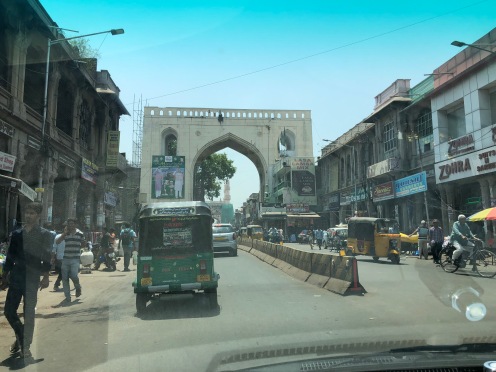 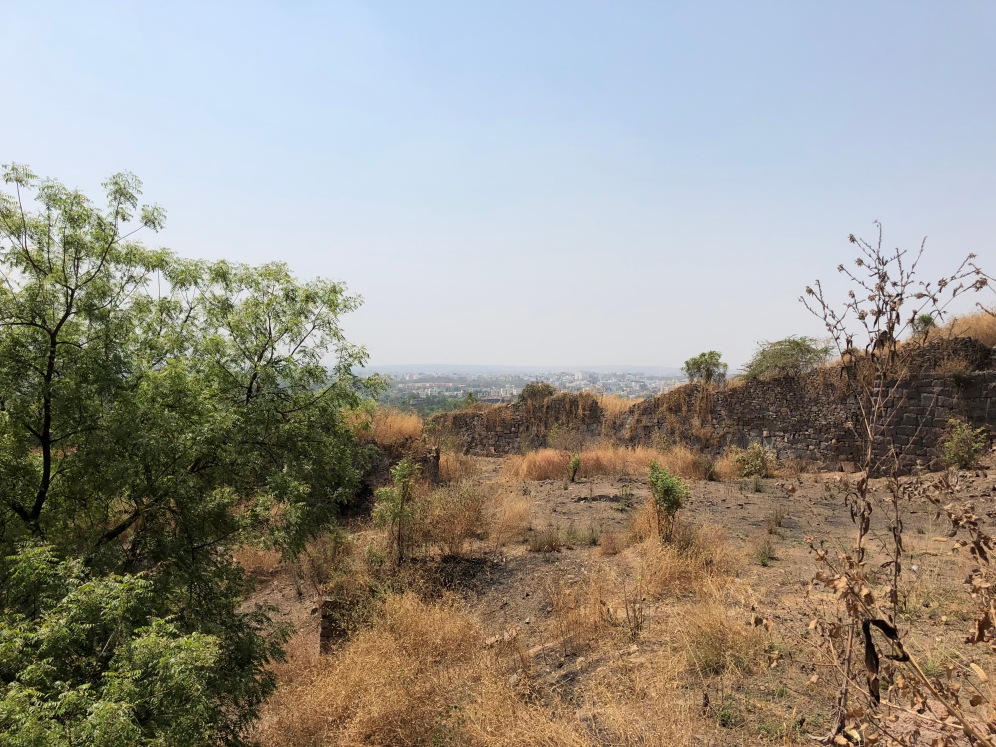 OK, that’s it, have fun with Rhapsody and the RXF!