That is the name of the Roger Waters tour. I managed to buy tickets for the concert in the ZiggoDome on June 22 and I went there with my cousin and my son. It was a bit stressful… I just arrived from Switzerland, went home by train and back to 020 by car. But I managed and… I have seen a lot of concerts, ranging from mwoah OK to fabulous but this was one of the best (if not the best) I ever saw. And I have seen Pink Floyd (Rotterdam 1993), Genesis, U2, the Stones and Peter Gabriel (multiple times)

Sound quality was absolutely awesome, before the break the show was fantastic, after the break it became breath-taking. Not bad for a 75-year-old guy…
I think the Pink Floyd guys always had fantastic sound quality but the technology now really offers them what they wanted to have 30 years ago.

The Factory you see is (of course) Battersea Power Station, as seen on the Animals Album. It was projected as were many other things. I am listening to the Animals Album while I am typing this…. 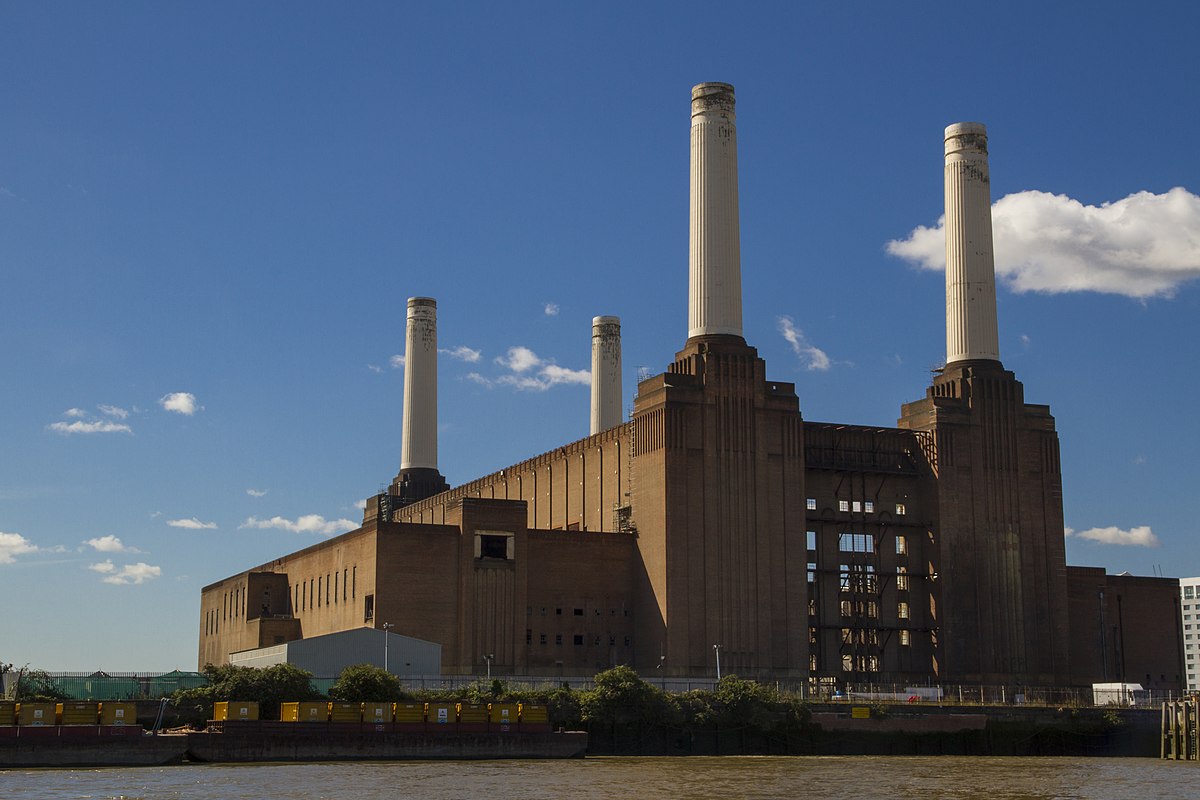 OK… back to work. speaking about Factory…

That reminds me of the factory pattern. A nice pattern that helps you creating objects where you don’t know at compile time what class you want to use.
I always look for design patterns in one of my favourite books: Head First Design Patterns. Do yourself a favour: buy it (And in English please…, the German translation sucks.)

I use the Factory pattern in a model where I have 3 different platforms to generate code for, Linux, Windows and Keil CMSIS, and there is a possibility that it needs to be adapted to QNX as well.
I want to have a common debug output but also some interprocess communication that works different on all platforms.
This sounds easy, just define interfaces and inherit from them. (Or to be correct: create realizations)
Now that sounds cool but when you need to instantiate the objects (semi-)dynamically you cannot use that. You have to call something that is not the same on all platforms.
This is where the factory comes in. You create a global Class/Object (with a fixed name i.e. AbstractFactory) that has a static function “getInstance” (Yes correct… that is a singleton!) that checks if a static variable is already filled with a value. If NULL it will create an object and store it in the class variable otherwise it just returns the variable.

You then have a certified entry point. The Abstract Factory class should then have functions that create concrete factories for the environment. In this case I needed a LinuxFactory, a QNX Factory and a Windows Factory.

In the concrete factories you will make create_xxx functions that create objects for the classes you need. This can be multiple objects but also a singleton.

In a random class you can then call:

This will give you a pointer to a class that handles the debug output. This is also a singleton. For the IPC it was just a “new” that created an IPC Channel.

That was it, happy modeling with Rhapsody